Whilst on a quick trip to Basel, apt. Design had the pleasure of stopping by the S AM Swiss Architecture Museum which currently has an interesting exhibition on titled Dichtelust – Forms of Urban Coexistence in Switzerland.

The exhibition seeked to address the mixed feelings on density, from proximity stress to a lust for density, vom Dichtestress zur Dichtelust. Whilst the concept of density is often met with a negative response, due to urban, spatial and demographic conversations in Switzerland having the popular opionion that old towns are overrun by high-rise buildings, this exhibition put forward the argument that ‘density-related stress in fact arises for the most part from insufficient density –  and its negative secondary effects, such as commuting.’ (S AM) Suggesting that density does not have to mean building higher and higher, dominating the skyline but rather utilsing buildable area effectively, ‘density does not nescessarily mean building high, but first and foremost compactly.’ (S AM)

For many people, including the Swiss, there is a desire to live in a single-family household, which is often in direct contrast to their desire to have the benefits of urban living i.e. efficient public transport, shopping facilities, close proximy to place of work etc. The exhibition expresses this contradicition succinctly by stating ‘this density-averse dream of independence is accompanied by a longing for the privileges that proximity affords – a desire for density.’ (S AM) Thus expressing the importance in the consideration of individualism when applying redensification to urban planning.

‘Density can be beneficial for everyone involved…it reduces the need for resources and prevents one-sided utilisation (e.g. solely commercial or residential) as well as commuting and the motorised private transport associated with it. Dense, mixed-use programming, in which quantative and qualitative criteria of density are well combinged, can promote interaction, diversity and efficiency.’ (S AM)

Showcasing the benefits of density and how all members of society, despite their economical status, can thrive in a  more compact environment, the exhibition displays a variety of conceptual presentations that addresses the current conversation of live,work play development schemes. 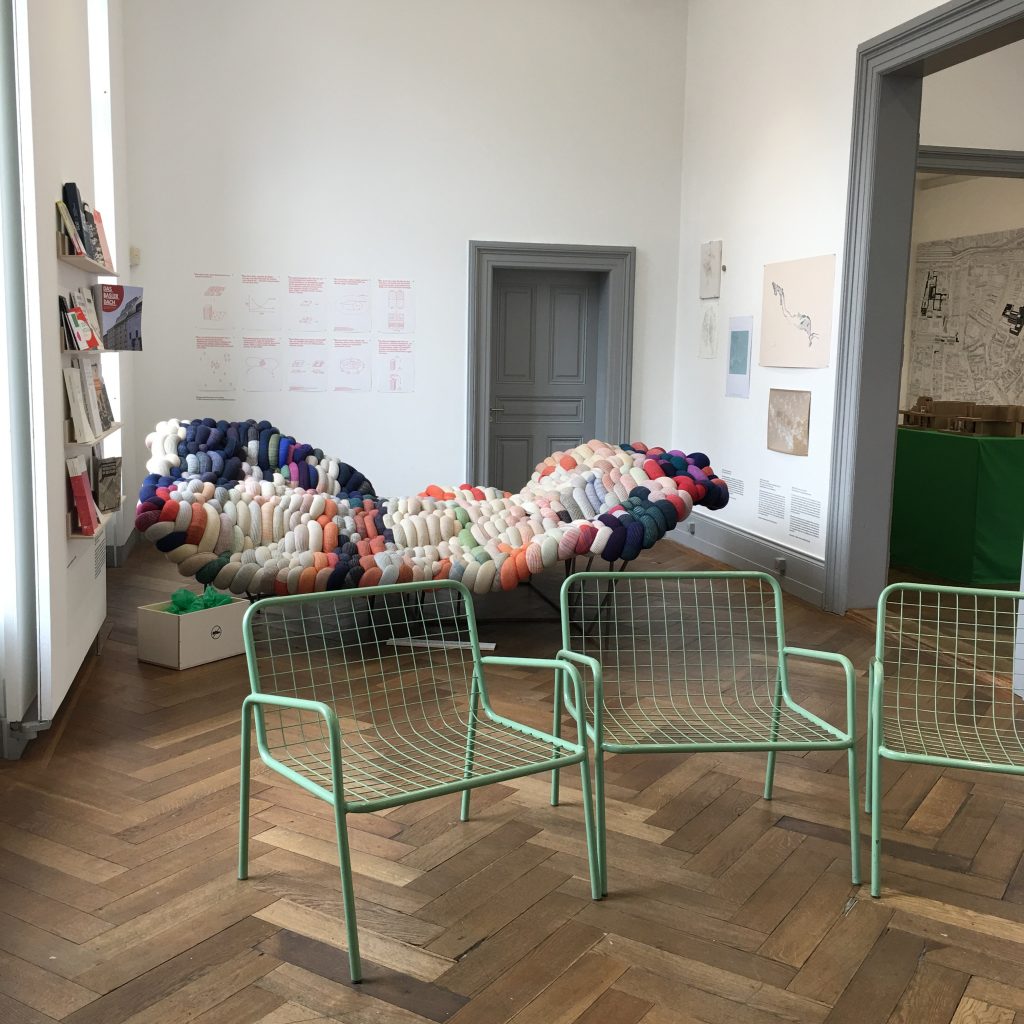 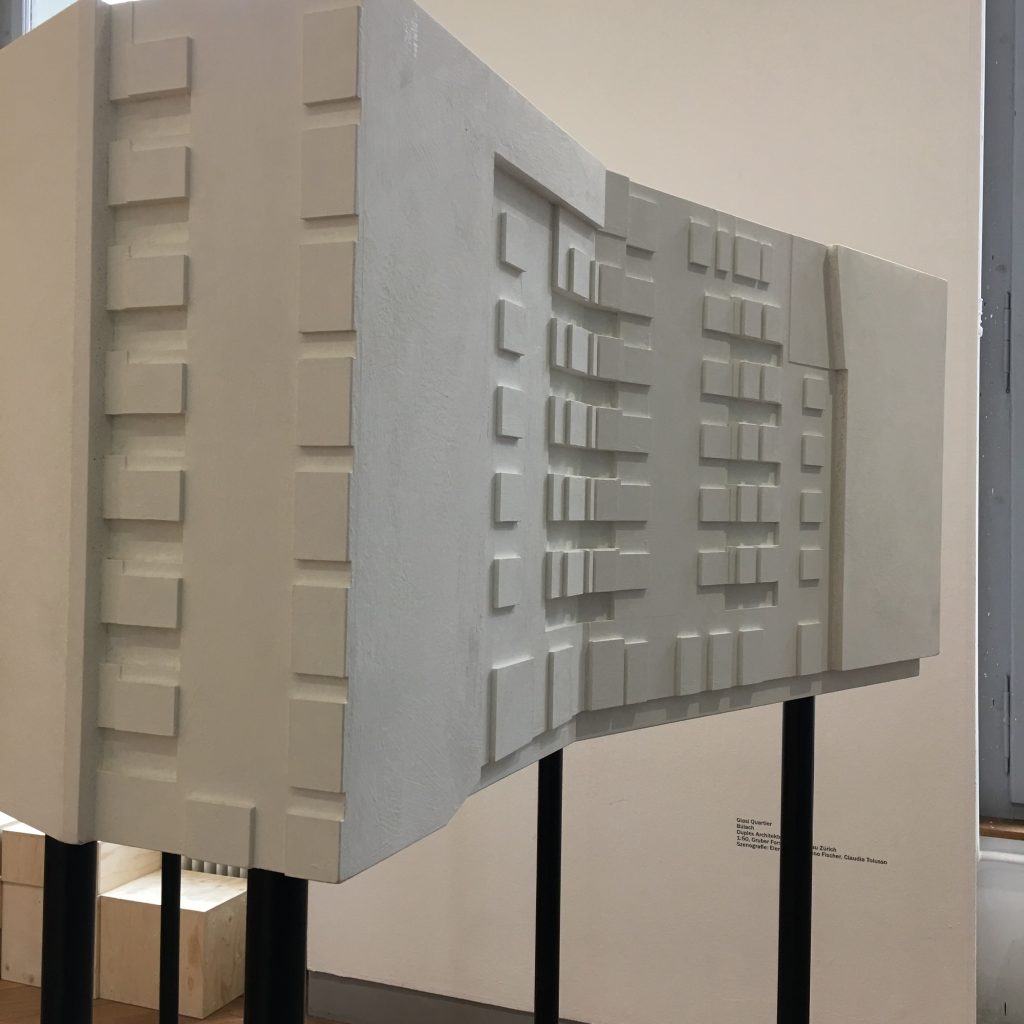 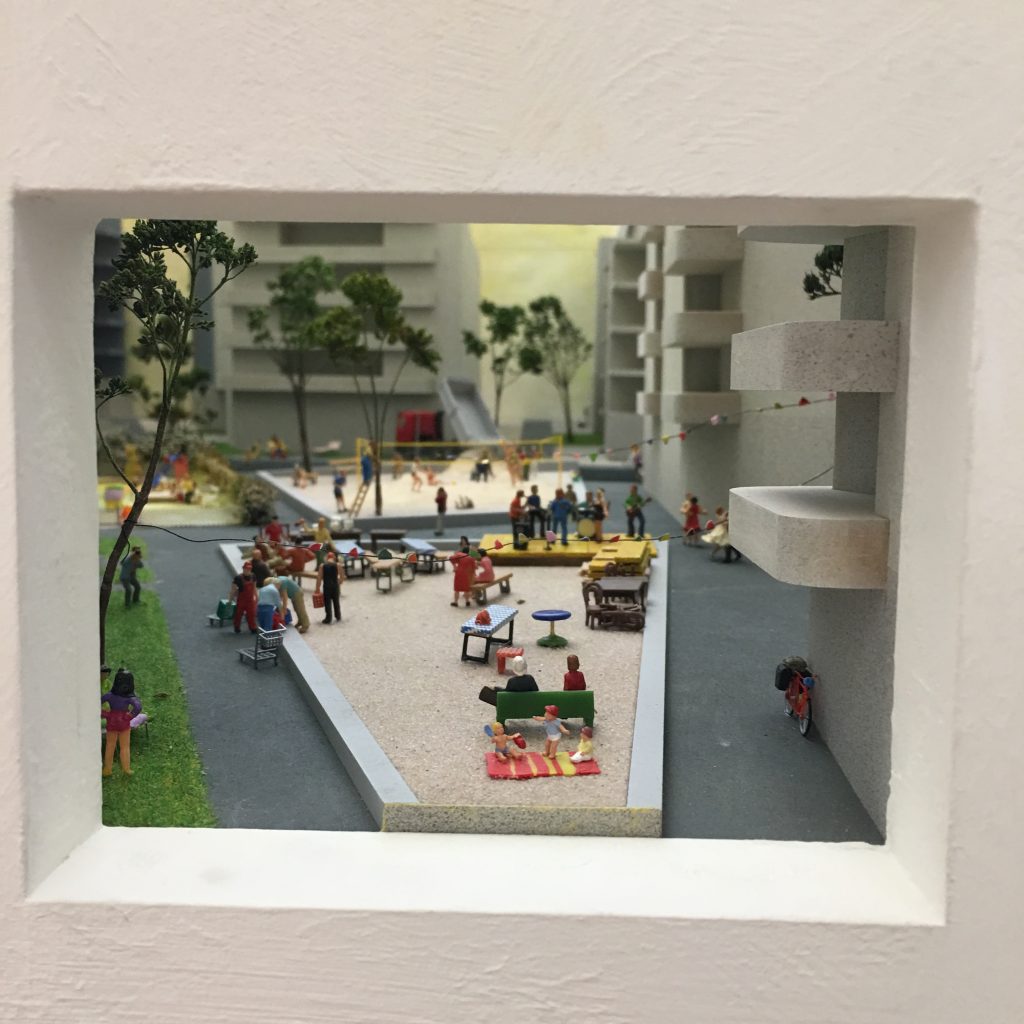 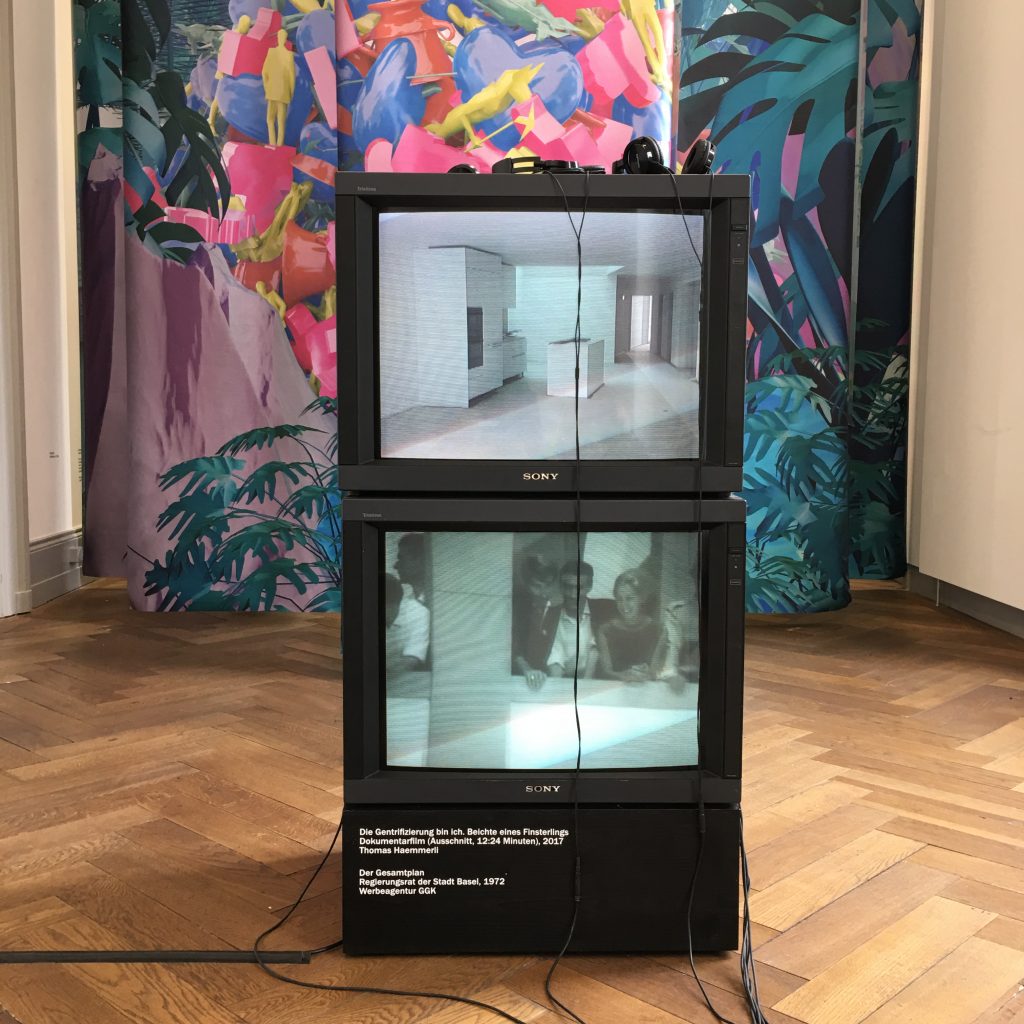 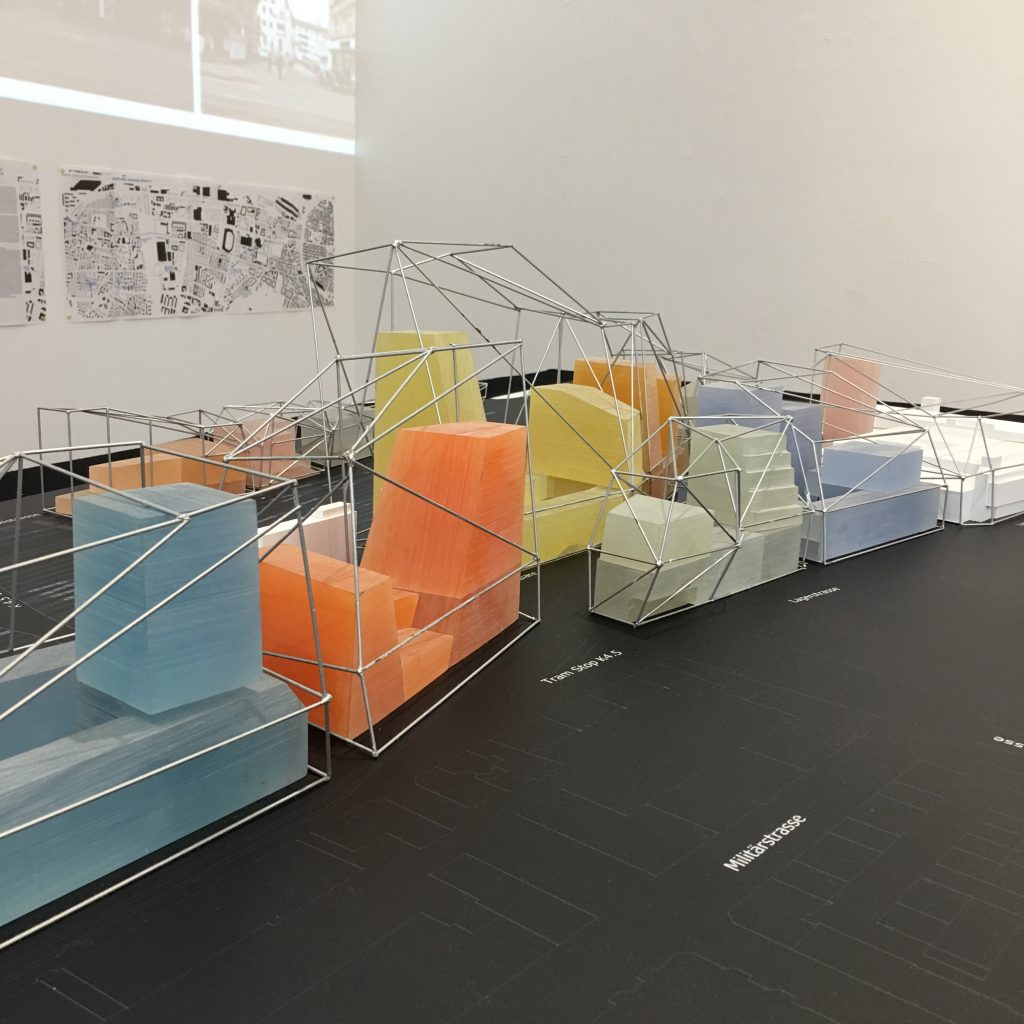