Following on from the couple of art fairs Apt attended in January, we decided to travel slightly further ashore and check out ARCO Madrid. Described on Artsy as ‘the international meeting point for exchange between Europe and Latin America,’ with 203 galleries from 30 countries participating, this fair was a feast for the eyes. With such a diverse range of artists represented from different environments and backgrounds, viewing and discovering the exhibited works around the fair was a refreshing and exciting experience.

It’s exciting to see Vhils doing so well internationally, it’s becoming hard to keep up with all his amazing commissions and pieces of work! So it was a real pleasure to catch his work at ARCO Madrid. 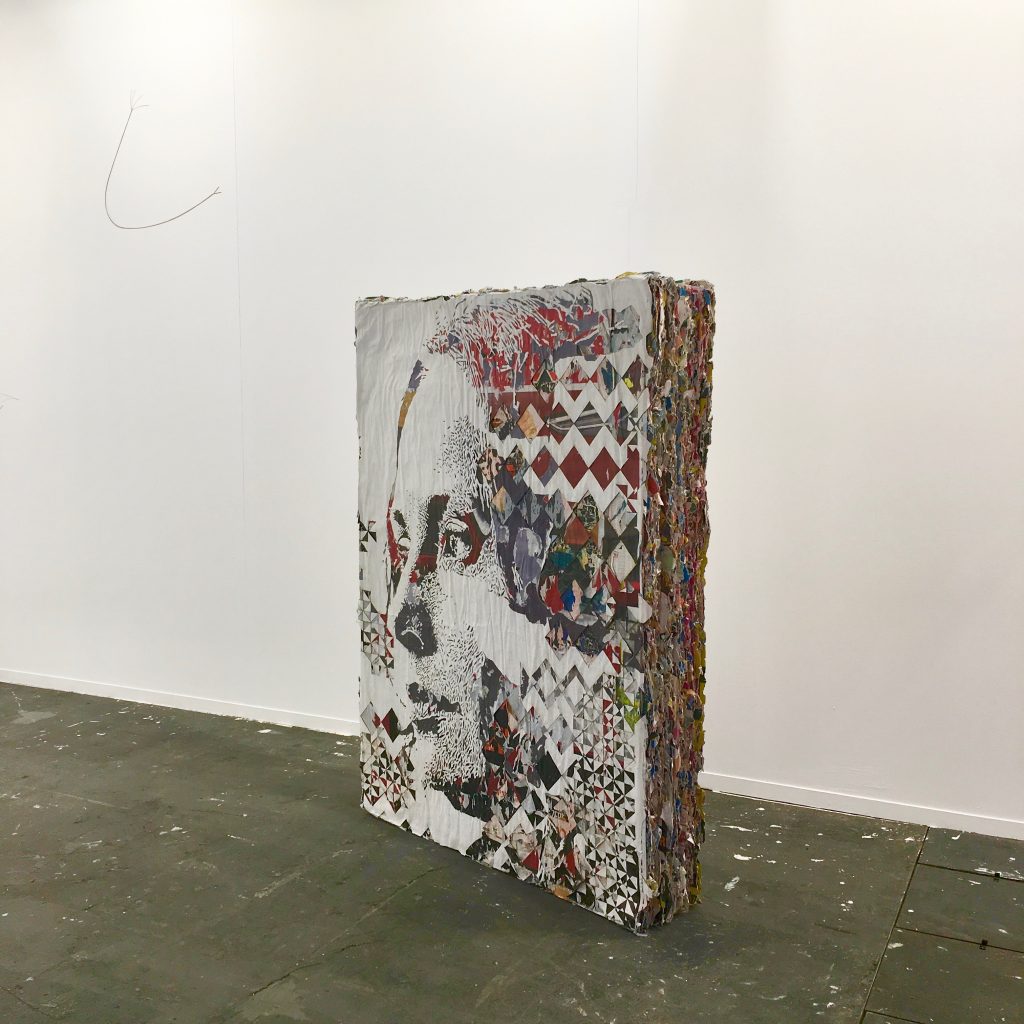 Having not known about Araeen’s work prior to the fair it was not onlt the geometrically striking forms of the sculptures but also the canvases that drew apt in. Later learning that Araeen is a Karachi born, London-based conceptual artist we are keen to discover more of his work back in the UK. 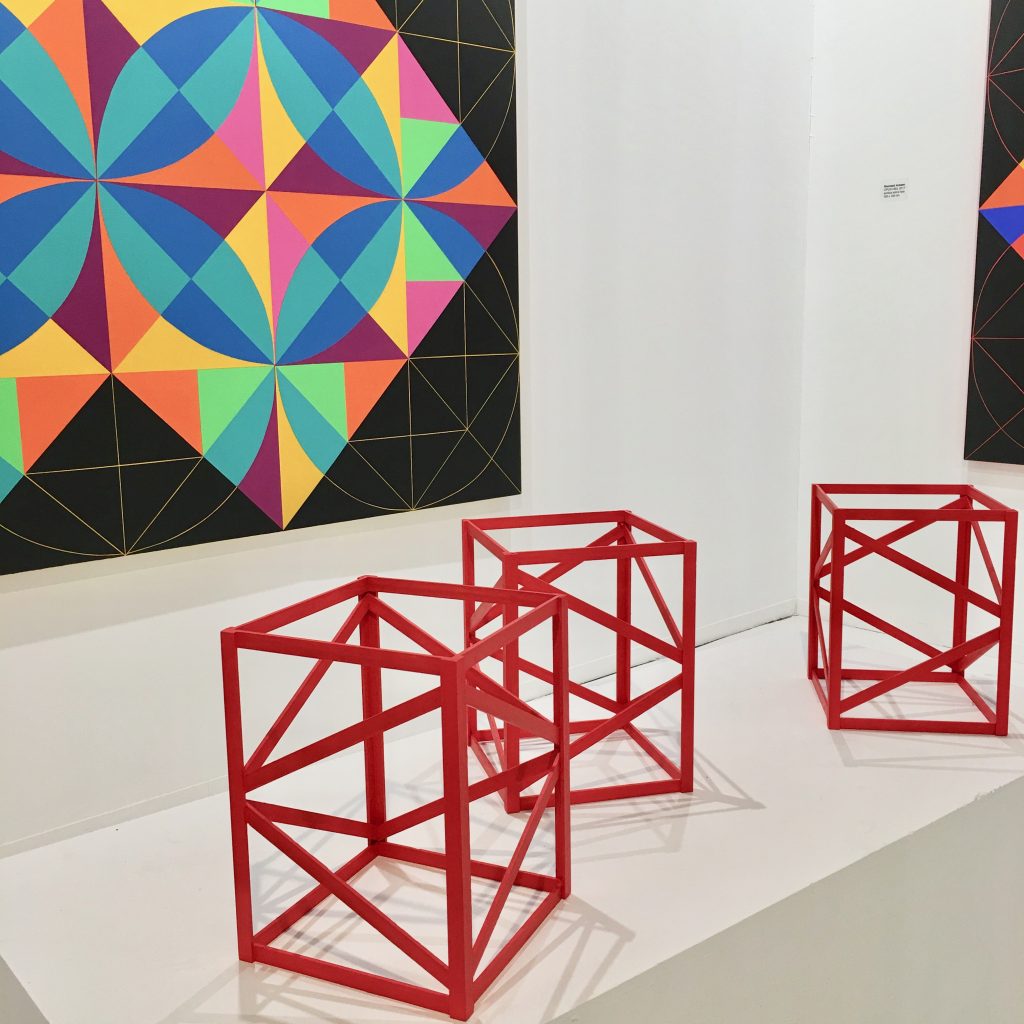 Corneli’s pieces were a real show stopper. Many people gathered around to take photos of these mesmerizingly beautiful, thoughtful light pieces. These artworks are such a creative and intelligent use of light projection and manipulation. 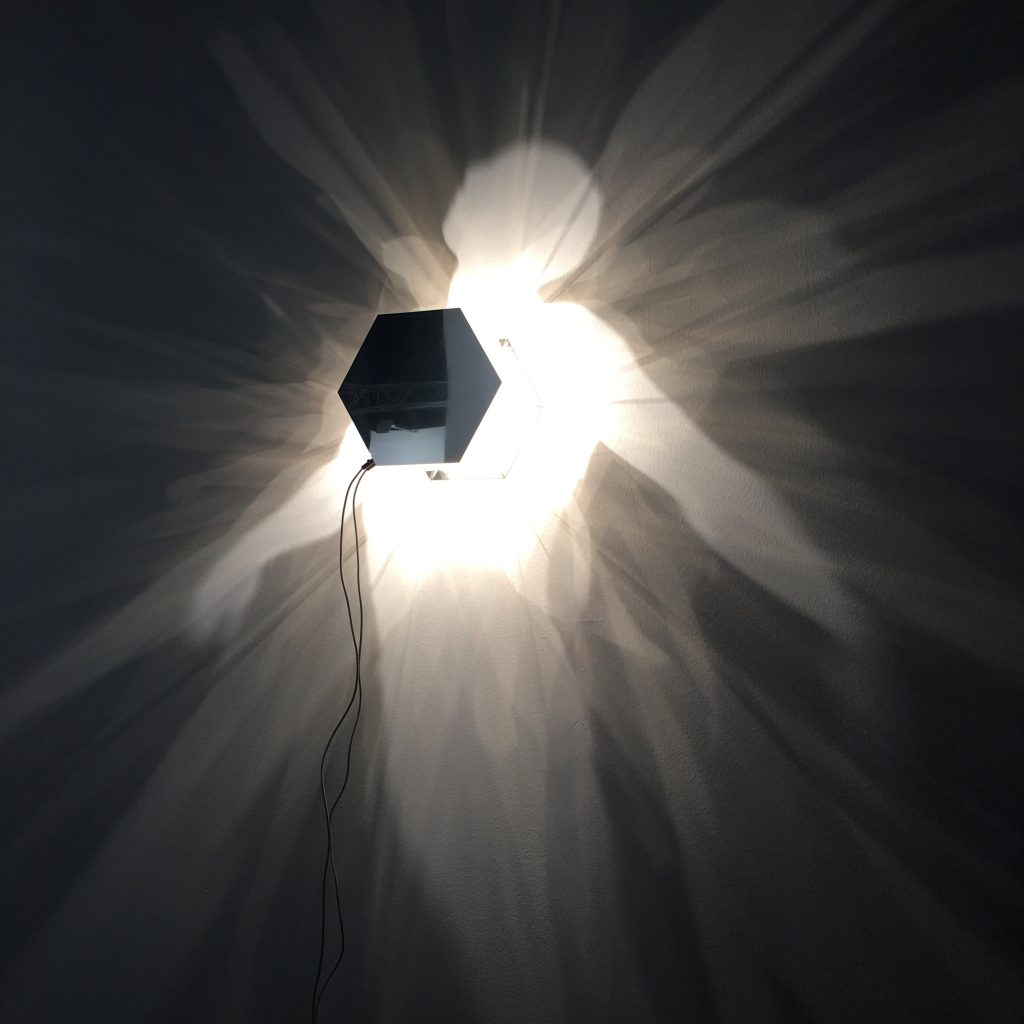 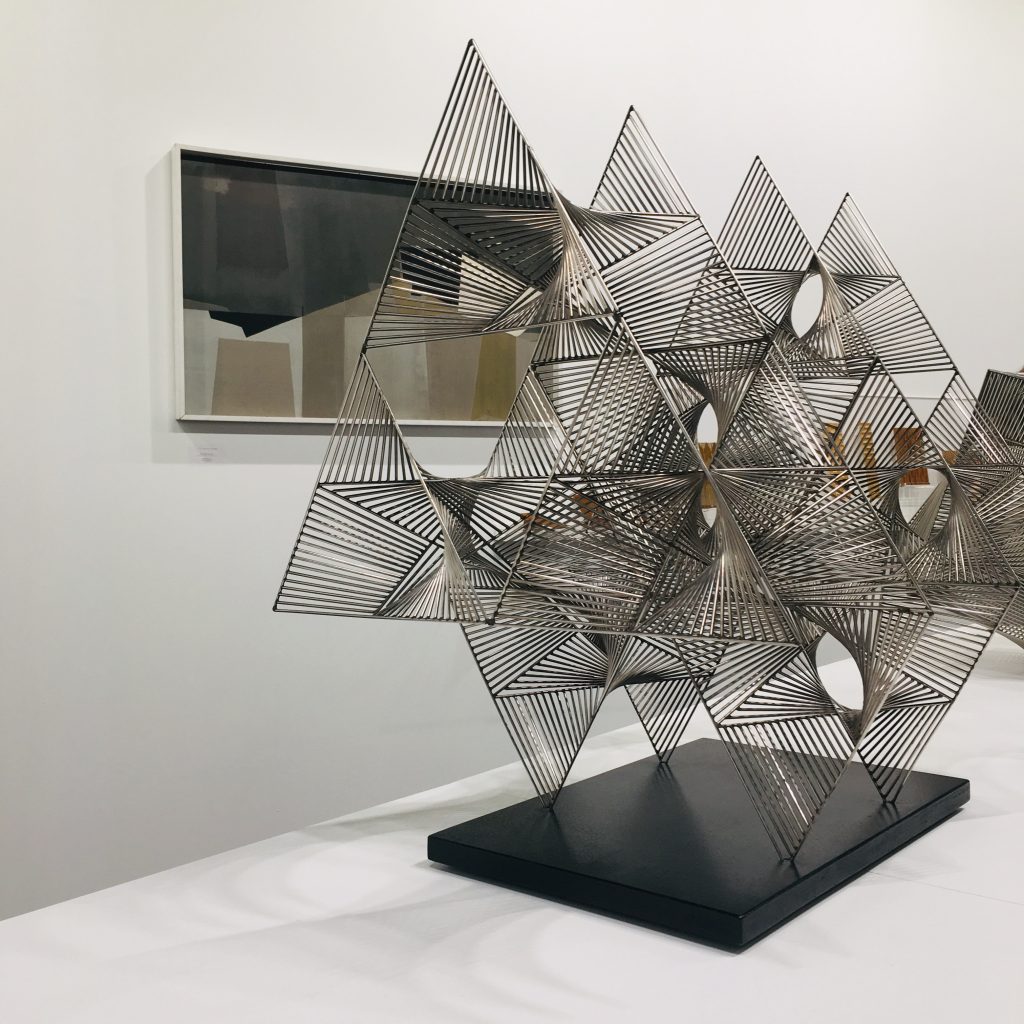